The Dutch writer Simon Carmiggelt made a living by observing from his ‘own’ chair and table on a terrace in Amsterdam. He wrote about objects he saw, about people and interaction between them, the sky, the weather and so on. And his stories never became boring; he could even write five or six pages about lightning a sigaret; between taking a match and the first inhale of smoke…

I became inspired by this when sitting on two terraces; one in Somerset-West (Store Cafe) and at the terrace of Thandi in Elgin. I made a selection of 20 images (10 of each venue). Each serie I begin the  gate and you may make your own story. My story is in each individual picture.

To provide this serie with an own signature I added HDR-toning to each picture. 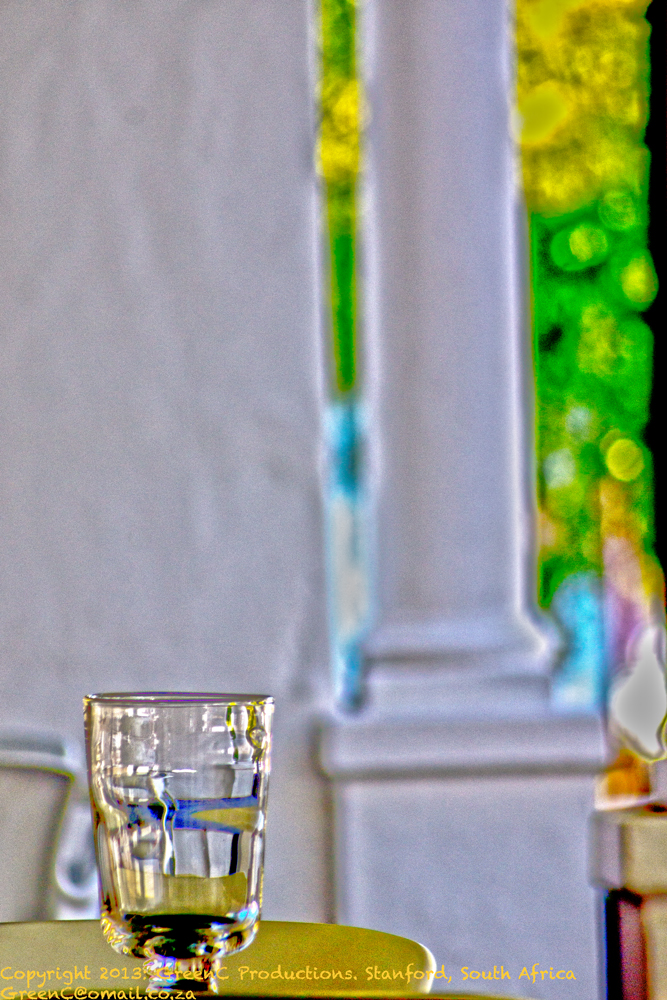 One thought on “Pictures of the square yard 4: Store Cafe; The empty glass”