The Dutch writer Simon Carmiggelt made a living by observing from his ‘own’ chair and table on a terrace in Amsterdam. He wrote about objects he saw, about people and interaction between them, the sky, the weather and so on. And his stories never became boring; he could even write five or six pages about lightning a sigaret; between taking a match and the first inhale of smoke…

I became inspired by this when sitting on two terraces; one in Somerset-West (Store Cafe) and at the terrace of Thandi in Elgin. I made a selection of 20 images (10 of each venue). Each serie I begin the  gate and you may make your own story. My story is in each individual picture. Today the start of the second half of this serie.

To provide this serie with an own signature I added HDR-toning to each picture. 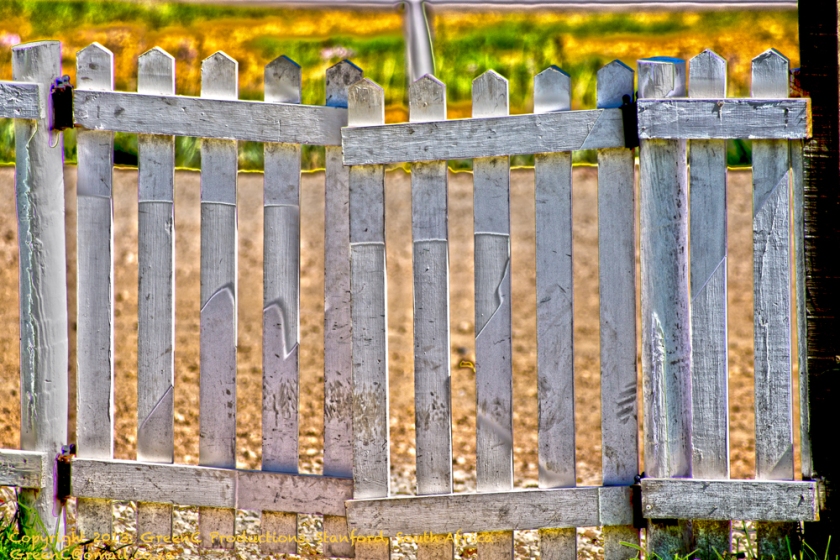 Good Morning in Napier, South Africa.
The Africander is a native South African breed. It belongs to the Sanga type and is used primarily for meat production. The breed is usually red with long lateral horns. Sanga cattle, in huge herds, were owned by the Hottentots when the Dutch established the Cape Colony in 1652. The animals were obtained by the colonists who improved them for use as draft animals. It was Africander oxen that drew the wagons which carried Boer farmers and families on the Great Trek of 1835 - 36 from the Cape of Good Hope to the Orange Free State, Natal and the Transvaal to escape British rule. The word trek is originally Afrikaans, meaning draft. Farming descendants of the Dutch colonists named this breed 'Afrikaner'. These photos are made in Napier, South Africa.
Good Morning in Napier, South Africa.