The children are not as shy as head-mistress Nonkosinathi to pose in front of the camera and yet, sitting on a swing, she feels like one of her ‘students’.

Funimfundo (Xhosa for ‘Seeking Knowledge’) is an extra-ordinary pre-primary school in the informal settlement Die Kop just outside our village. The school is privately funded via the NGO Food 4 Thought and fundraising (in Europe and USA but also in South Africa) is needed to keep the school alive and kicking.

The initiative for the school came, in 2003, from Die Kop (especially the ‘mothers’).  Funimfundo grew in 10 years to one of the best Pre-Schools in the Western Cape.  The teachers (fully qualified after an extensive training funded by Food 4 Thought)  all originate (‘born and bred’) from Die Kop. At the moment there are 55 pupils and significant is that a majority of them are from the village and raised by parents who value good education in line with their own traditional values. 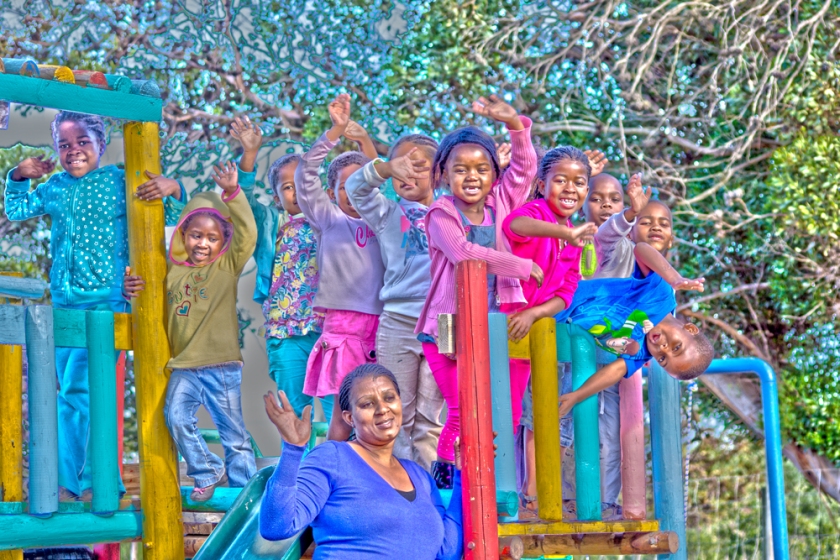 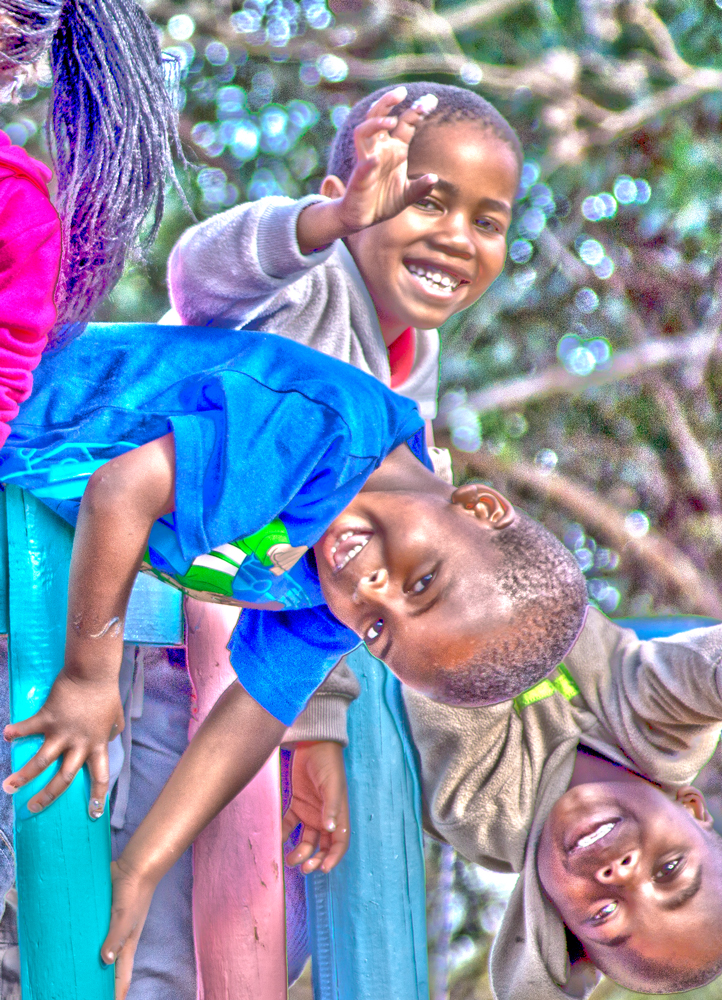 5 thoughts on “Greetings from an extraordinary pre-primary school”