…. is Afrikaans for a person who parasites. If you ask people from Cape Town to join a festivity they will most probably say yes (never ‘no’ and sometimes ‘maybe’) but they won’t show up except when you clearly say that there is food served. Believe me; they’ll all be there and at least one hour before the start of whatever festivity. But that’s a ‘cultural thing’ 😀

Anyway last Sunday we had a different kind of ‘uitvreter’ in the restaurant in Hermanus. This one really liked our prawns …. (had to work one the last picture because the bird was moving ‘flashing fast’ … 😉 ) 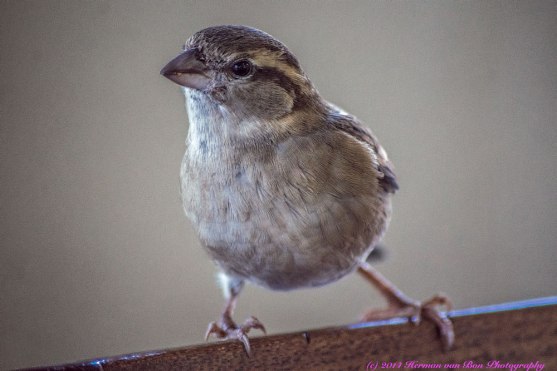 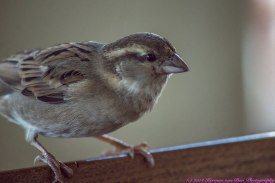 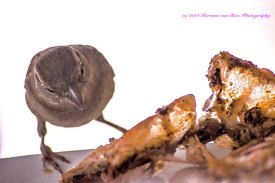 Repost from @studio98napier
Talking about the 'good old days.
Rain of shine: Pitstop between Napier and Cape Town.