Another Weekly Photo Challenge with a wide interpretation.

Jan Christiaan Smuts statue in the Company Gardens in central Cape Town reminds me to one of the greatest South Africans of all times (his funeral attracted more people than that of Nelson Mandela and if his party would have gained a majority with the elections of 1948 South Africa would not have gone through ‘Apartheid’).

The Air France airplane at Cape Town International has gone now but still at the airport in this picture.

Marilyn Monroe passed away but not forgotten; certainly not by this bookshop owner in Hermanus.

In Onrus there was this old man who (rain of shine) sat on his own spot on ‘his bench’ along the beach. On this bench also his body died and his soul passed into eternity. After years the nearby coffee-shop owner still refreshes the flowers.

Last but not least: Laurel & Hardy. The first movie I ever saw was the one of “De Dikke en De Dunne” (Dutch for ‘The Fat and The Thin’) as piano removers. 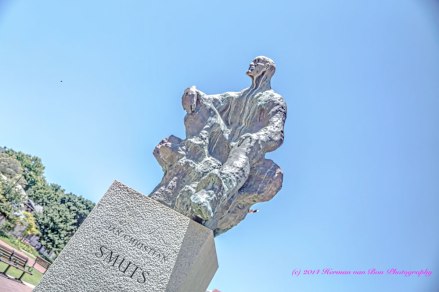 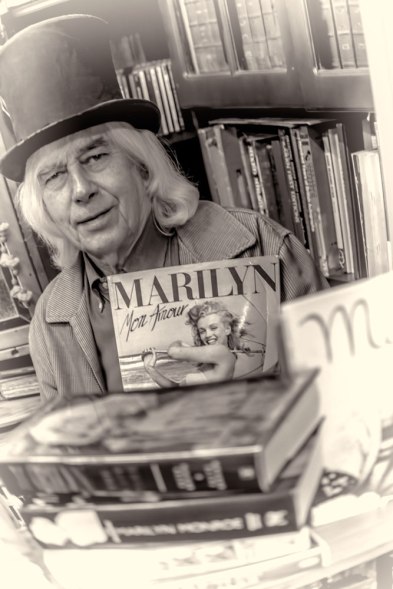 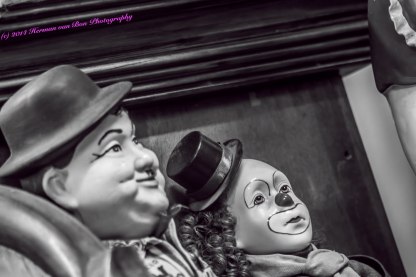 3 thoughts on “Gone but not forgotten ….”