“You know what the fellow said – in Italy, for thirty years under the Borgias, they had warfare, terror, murder and bloodshed, but they produced Michelangelo, Leonardo da Vinci and the Renaissance. In Switzerland, they had brotherly love, they had five hundred years of democracy and peace – and what did that produce? The cuckoo clock.” – Harry Lime (in The Third Man, movie from 1949)

Funny because the Cuckoo Clock was also invented in Italy. 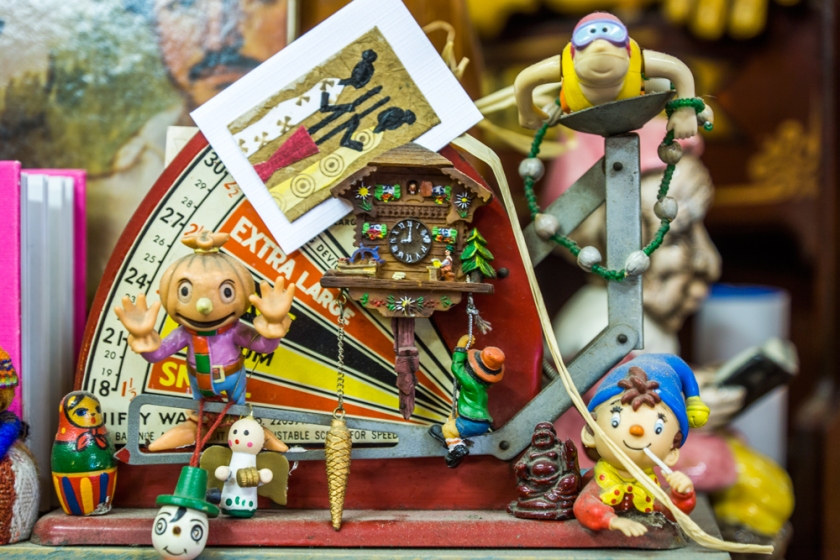 2 thoughts on “The origin of the Cuckoo Clock”