“They rode through the quiet streets. The rain had stopped and an early morning mist fell around them under the streetlights. Victor remembered that his ancestors had believed this was a magical time when the gods walked the earth, Götterdämmerung, a time when men slept and divine creatures laid plans that ensnared or released them. He was not such a creature, no; he had to walk step by step on the hard earth beneath his feet and watch tragedies unfold, without shaping them. It was a disappointment to him.”  ― J.J. Brown, Vector a Modern Love Story. 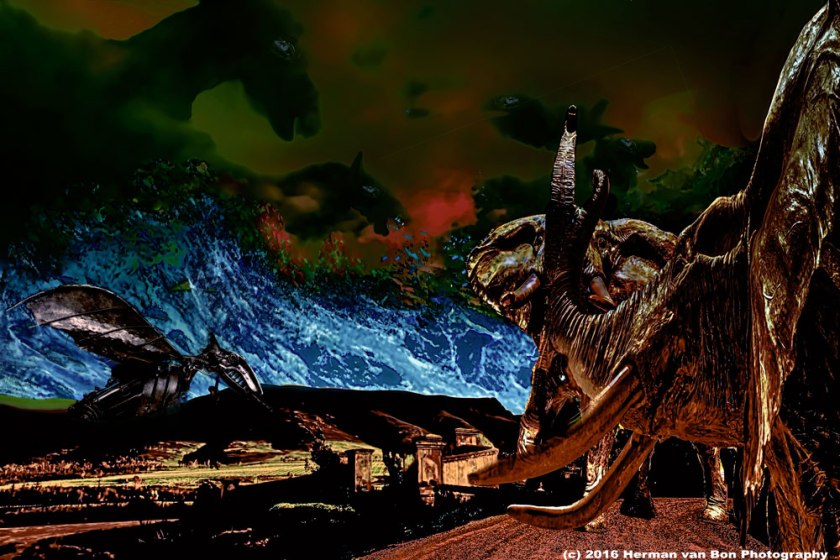 On top of the silos
Sunset in Napier, south Africa
Repost from @studio98napier