Jessica, a Class 19D locomotive, number 3321, was built in England in 1948 and one of the 235 of its type  built for the South African Railways between 1937 and 1949 in the UK, East Europe and Germany. The steam locomotive was restored by the Ceres Rail Company which, at the moment is undertaking two more restorations of Class 19B and Class 26 locomotives. Ceres Rail Company organizes trips and events which brings in the money for preserve and promote South African Rail Heritage, which, according to their website, involves restoring and refurbishing old locomotives and coaches. 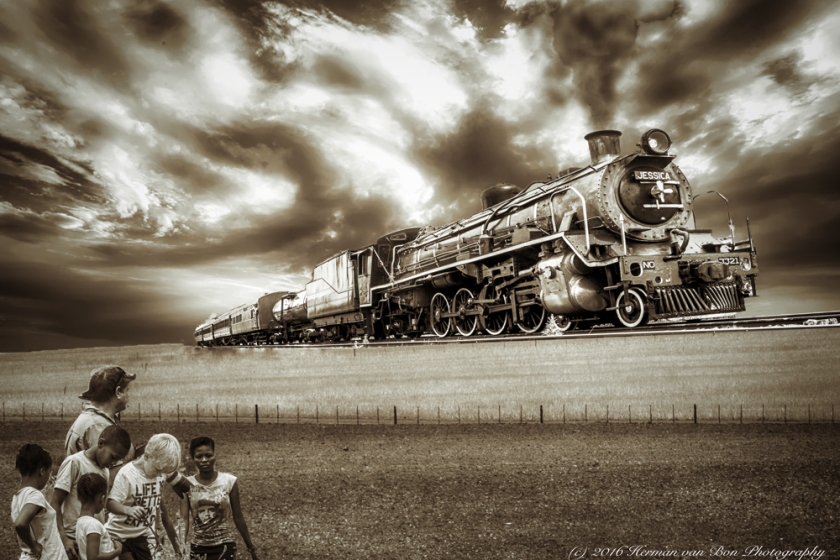