Struisbaai is partly a holiday village for the super rich South Africans who inhabit their houses for three weeks at the most every year during the festive season. You pass it on your way to the Southernmost Point of the African Continent in Cape Agulhas. Not much to see in Struisbaai except the harbour (with its stingrays) and some ugly architecture (but that is personal!). But there are some good restaurants that off value for money, especially when compared to prices in Cape Town. So there is something positive to say about Struisbaai.

And there is more; hardly any sand beach and that is fine for the collectors of shells and seaweeds. There is plenty of it. Look what we found:

The Southernmost coastal shipwreck of the African Continent.

Head down around the southernmost spot on the African continent, and you’ll find an atmospheric shipwreck waiting just off the shore. The surviving fragment of the doomed vessel rusts atop the rocks, where it’s constantly battered by the wind and waves.

The Meisho Maru No. 38 was a small Japanese fishing vessel that, like so many others, prowled the seas to reap its bounty. This part of South Africa’s coast is notoriously dangerous, causing many ships to succumb to its wrath.

The Meisho Maru No. 38 met its end on November 16, 1982. A storm caused it to run aground. Fortunately, because it sank so close to shore, all 17 members of its crew were able to swim to safety, leaving the ship as the only casualty.

After spending decades being beaten by the elements, the wrecked vessel finally broke apart. For now, its prow still rests in place, though it’s likely the sea may one day claim that as well. If you’re in the area and like shipwrecks, you’ll want to be sure to see it before it’s gone. (with thanks to Monique Bentall )

From yesterday to 10 October:

I call it a ‘metaphoorto’
It was first exhibited during the UNESCO exhibition ‘The Invisible-Visible’ in Oslo (Norway) last year together with two other pictures of me. Selected by curator Georgeta Negrini (former photography curator of Prado in Madrid) amongst work of 128 other photographers around the globe. Since Oslo ‘African Feet’ is travelling the world (via UNESCO). From August 9 to October 10 of this year a print  is on display during the exhibition ‘Contemporary Art Africa’ in Ilienworth, Cuxhaven, Germany. I’m one of the 70 chosen artists of the African Continent.
Prints on 300 gsm Hahnemuller paper of 120x80cm are made available for sale. This exhibition is curated by Samuel Fleiner.

in Cape Agulhas is also the most photographed lighthouse of the continent. Here one during sunset. 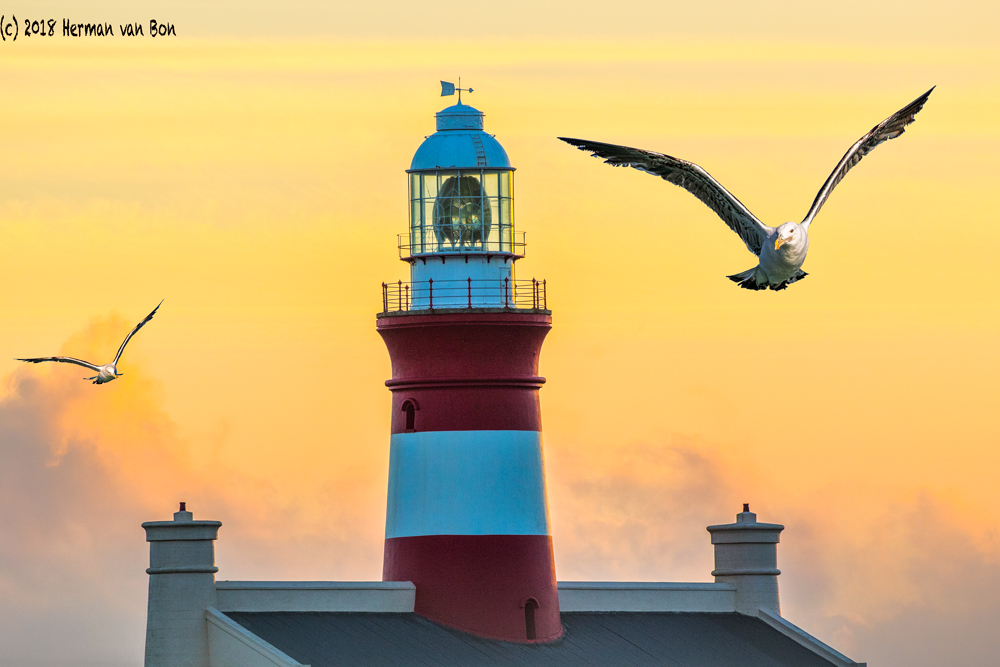 I’m living in a small town through which the main road between Cape Town and the Southernmost tip of the African Continent runs. ‘Runs’, indeed for most tourists are racing in high speed mode from one ‘attraction’ to the other. It’s a pity to see people not experiencing the real beauty of a wonderful countryside. Sometimes I think; why not turn left or right into a gravel road and get lost … in a wonderful landscape with ever changing skies throughout the seasons. Yes; one can pick up some of that on the main road but it’s incomparable with the real thing. Our Swiss friends are visiting South Africa virtually every year and although they drive rural pace in the countryside they never got the idea to go into the deep … So I took them out one early morning. Yes, we also did the Southernmost Tip, for that was still on their list, but after the off the beaten track tour they had seen it there within a few minutes; the shipwreck nearby was far more interesting as was the illegal dumpsite of Cape Nature Conservation in a protected nature reservation (sad story), etc. etc. Oh … and we also went to Elim and in Arniston we had lunch in a place virtually all tourists/tour operators have yet to discover….

Well this is my contribution to this weeks photo challenge. Pictures all taken 23 March 2017 between 5:30 AM and approx. 2:00 PM and they clearly show the ever changing skies and the effect it has on the photos 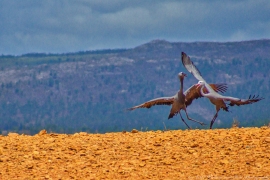 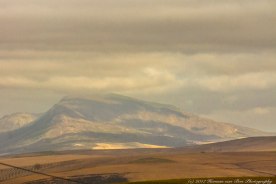 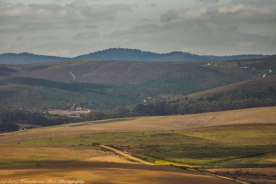 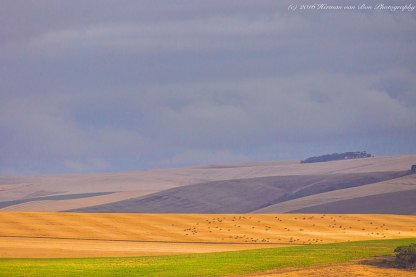 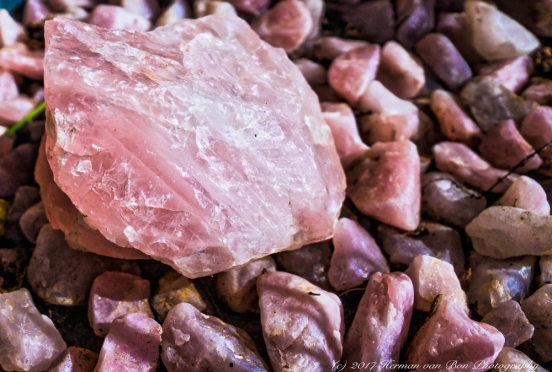 quartz in the mountain 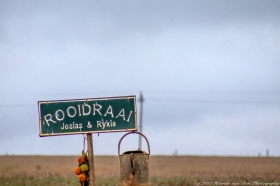 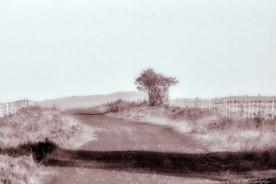 lunch of the beaten track 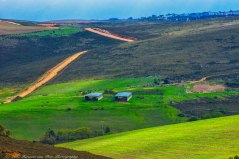 … is nearby the Southernmost rock of the African Continent at Cape Agulhas. 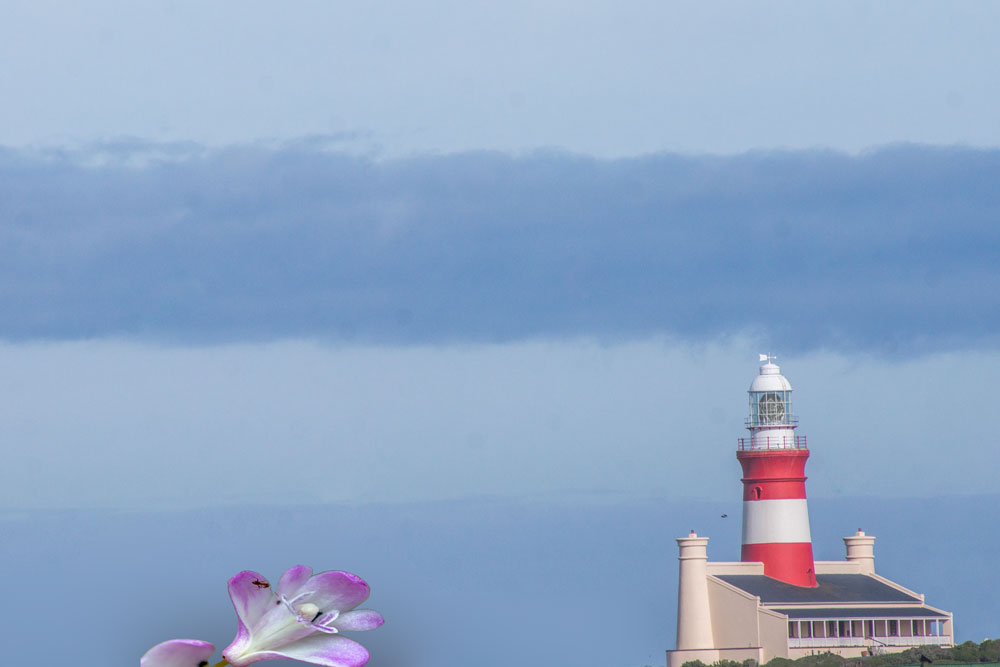 This must be the work of an all African snail; now sculpturing the NorthWest part of the African Continent.

Official the Southern Most Ancient forest of the African Continent. (two detail pictures) 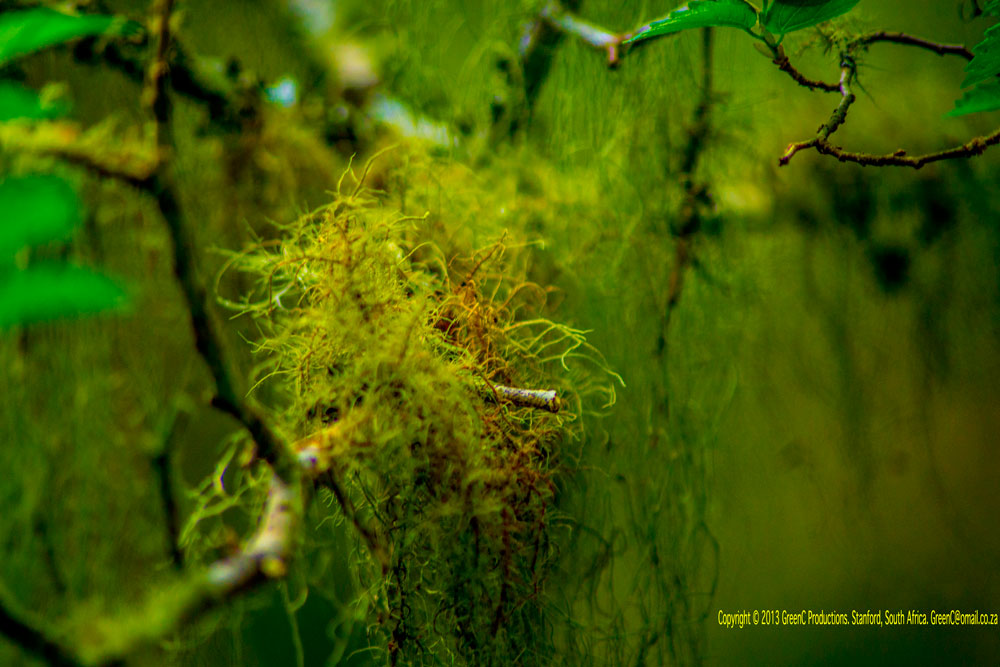 I have the feeling that this Weekly Photo Challenge is targeting the Northern Hemisphere but I live in the ‘Deep South’ of South Africa; fairly close to the Southernmost lighthouse of the African Continent. And here we have summer this time of the year. And that results in an interpretation of the challenge that differs from the most I guess. 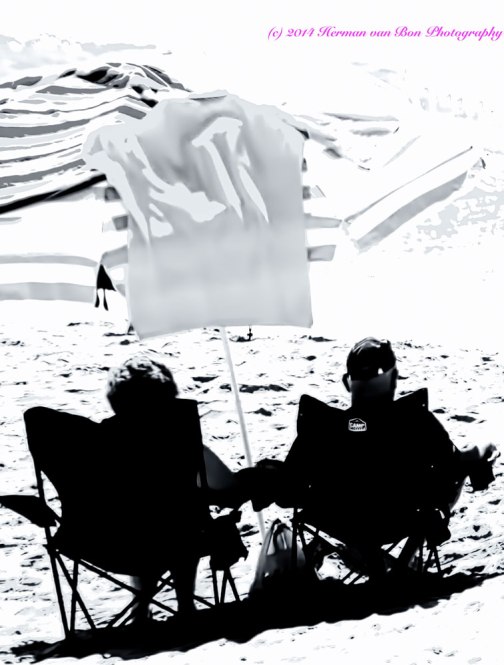 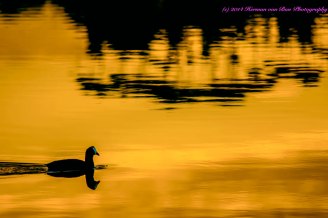 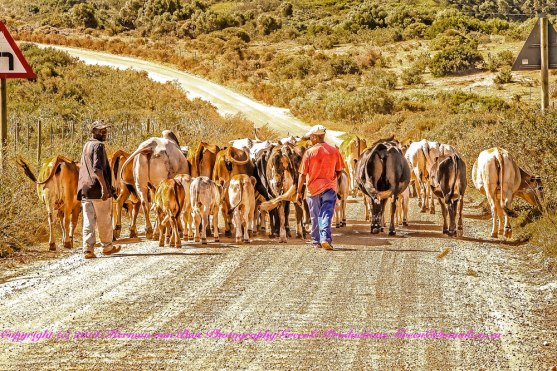 Maureen Sudlow lives in New Zealand. She is one of those artists making use of the services of Studio on 98 In Napier, Western Cape, South Africa; home of photographer Herman van Bon and jewellery designer Yvonne de Wit.
Just sheep
'Rocket Science' in Bredasdorp (photo-graphic)