From the archives. Shot in 2015 during a hike in the Eastern Cape. It was a hot midday and the animals had their siesta. Could approach them up to about 3 meters. That’s for me wild life photography: not in a game reserve but in the wild and up-and-as-close-as-possible.

This picture recently came under heavy attack (Instagram: @hermanvanbon) by a local wildlife photographer. Het mentioned that the photo was ‘crap’ (that’s his good right 😉 ) and that one can’t approach cheetahs that close without being attacked. I can imagine his thought behind that idea if you have your whole life being engaged in wildlife photography from the comfort of a game drive vehicle and in the presence of a ranger with a complete weapon arsenal (to exaggerate a bit). Next point he made is that there are no cheetahs in the wild in the Eastern Cape. Well that is certainly not true. On the contrary. Officially there should not be cheetahs in the wild in the Eastern Cape. But on numerous occasions they escape from the different game reserves and are not always recaptured. Unofficially the number is the wild is estimated up to a few hundred; mainly North of the line between PE and Plettenburg Bay. Source: Cheetah Metapopulation South Africa. Another thing one should know about cheetahs and other panthera species is that they are mainly active from sunset to sunrise and relatively inactive during the day and especially in temperatures above 30-35 degrees Celcius. After I made the picture I spoke with different nature conservationists and people of a panthera sanctuary about what happened that day and without exception they confirmed that in the circumstances I described it’s very well possible to approach even lions (except when there are cubs) up to a short distance provided you don’t sit down and keep yourself higher than they are. That’s a bit of animal psychology 😉

….. the butterfly needed to rest for a while… (opalotype) 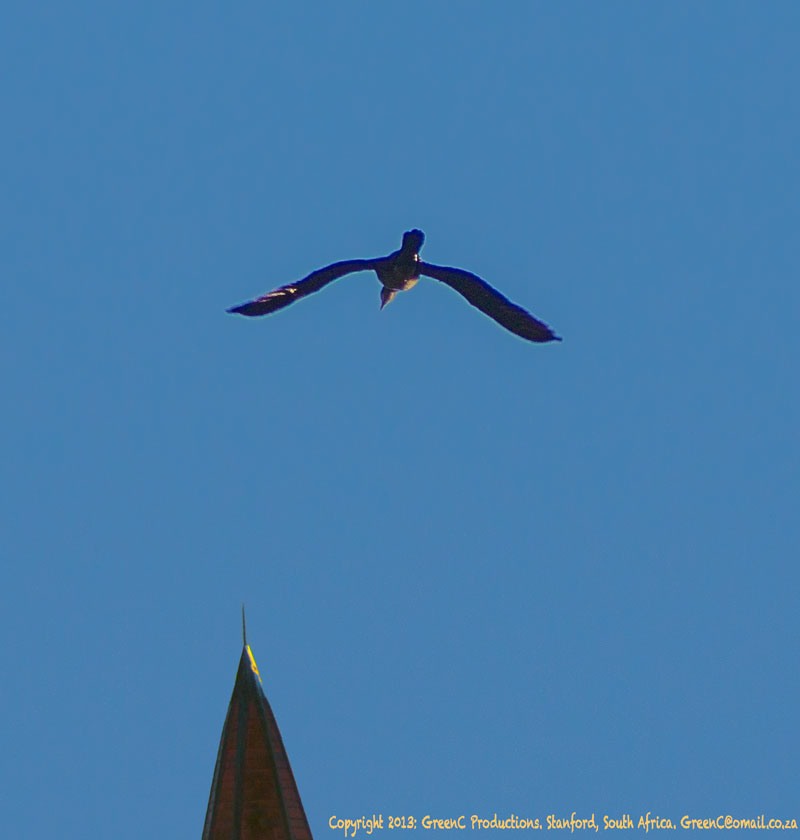