Yes; Napier (South Africa) has talent. This weekend two of them will perform during the annual ‘Patatfees’ (Sweet Potato Festival). Coached by local musicians/sound engineers they improved a lot during the past year. Ready for the big stage.

This is Yolandie; she likes gospel and easy going music. During her performance she will sing a duet (‘Fly me to the moon’) with South African pop singer Jacques de Lange (see one of the pictures). She will perform in the cococola truck at the grounds of the Protea Primary School this Friday afternoon. 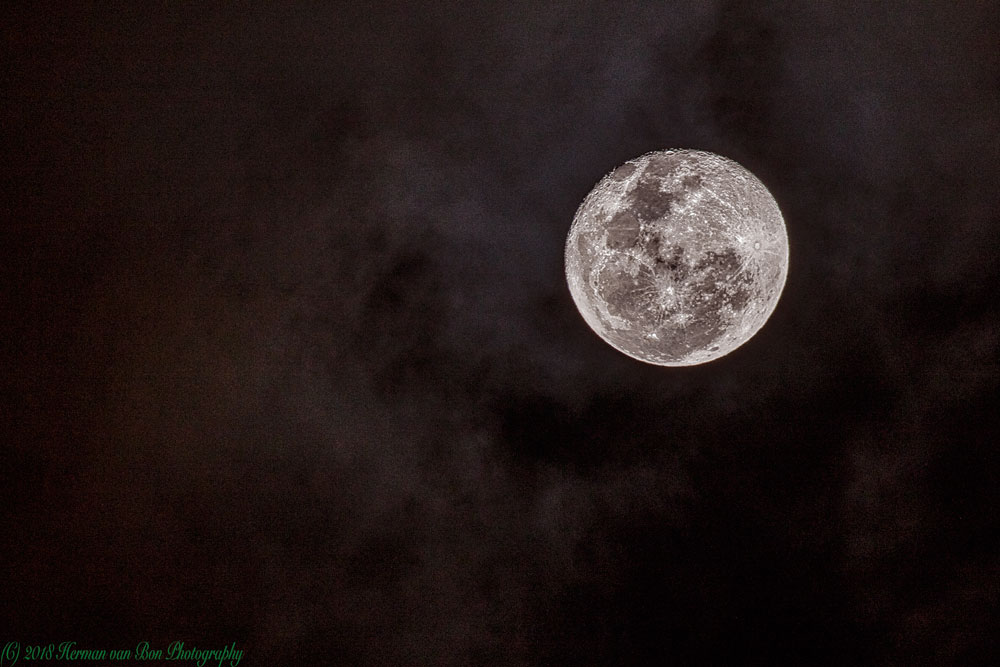 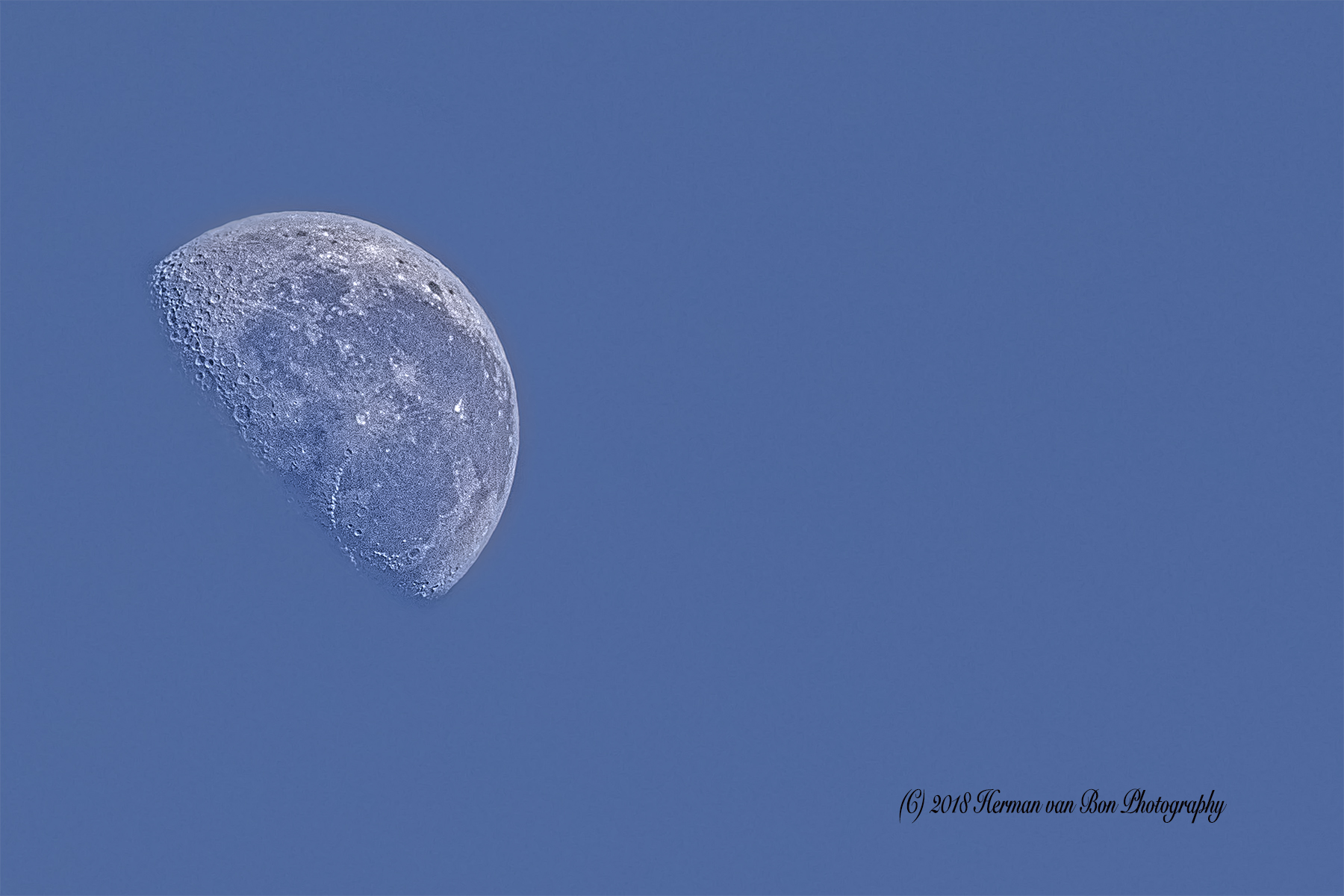 There is every now and then a moon hype around the globe. A few days ago it was something as Blood- or Blue Moon. Most pictures I saw were shot at sunset and indeed that affects the colour (yellowish sunset colours). In the Western Cape, South Africa it was merely cloudy during the evening so lots of clouds in front of the moon but not just after midnight; at least not in Napier.

The moon photographed by me was quite normal. what most photographers in this part of the world did not know (seemingly) was that the ‘blue’ and/or ‘blood’ moon was only visible in the Northern Hemisphere. 😉 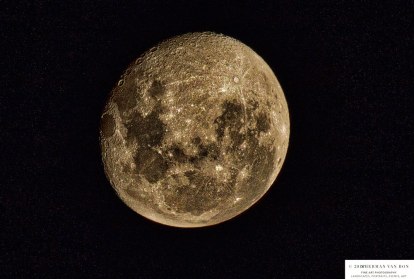