Humanity begins in your own environment was my first thought when I read about it in the Weekly Photo Challenge in the Daily Post.

20 Odd years after ‘apartheid’ there are still some barriers to overcome in South Africa. I live in Stanford, Western Cape, South Africa. This village is not an exception although the relations between people of different walks of life are relatively good and more on equal base than we experienced in some other places in the ‘Rainbow Nation’. There is still a division between ‘White’ and ‘Non-White’ people and there is also a division between ‘Black’ and ‘Coloured’ people; leaving the tribal/clan divisions of ‘Afro-Africans for what it is for now.

There is a natural barrier between ‘White’ and ‘Non White’ communities and that is the Willem Appel Dam which also borders our street. Sometimes I have a doggy walk into ‘The Scheme’ at the other side. The difference with our side is that there is real street life contrary to sitting behind closed doors and fenced properties. Co-incidentally a post scheduled for 26 September is also partly dedicated to The Scheme (‘coloured’) and ‘Hopland’ (Africans) and I also added some pics from that blog post. Some pictures I published in the past, others are not published or scheduled at all.

Moving your cursor over the pictures will reveal some captions that provide some more background. 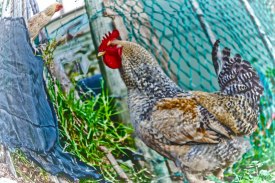 A view from between the shacks in Hopland

In the Spaza shop, centred between the shacks in the ‘informal’ extension of ‘Hopland’

Simba brushing his teeth. It’s an early morning ritual you will see in all ‘formal’ and ‘informal’ Afro-African communities in South Africa. In informal settlements this is done outdoors at a communal tap.

“She is not my wife” 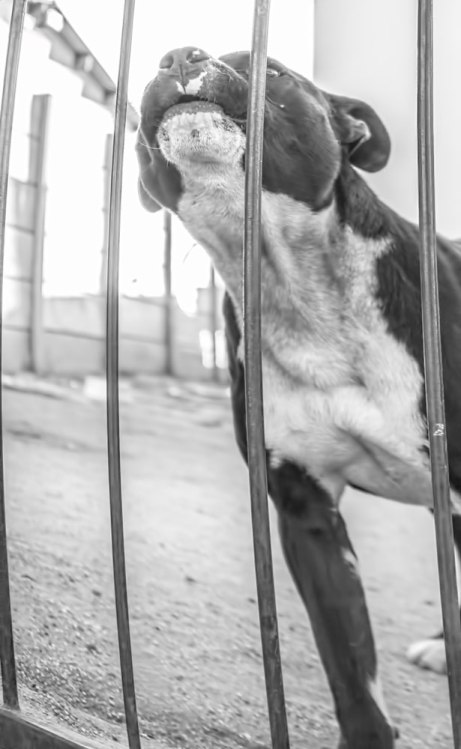 Fencing in ‘The Scheme’

Outdoor life in the streets

School kids; some on bare feet but always with an uniform 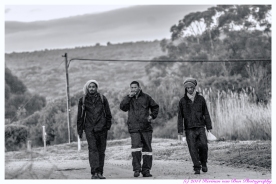 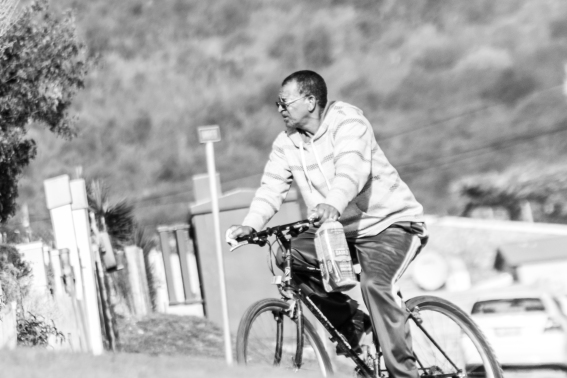 I added a wave to the Willem Appel Dam, the natural barrier between ‘white’ and ‘non-white’ in the (illusionary?) hope that one day all people of different walks of life will to one communal wave that lasts into eternity..