During several removals in the past many things went lost or are still in unopened boxes. Sometimes I open a box like a few weeks ago. This box contained photographs of some of our travels. Still looking for many, many, other travel memories; especially the numerous ones for my work to the USA. Hopefully these pop un in times to come.

Fourth impression of Canada and the USA. All pictures are scanned and where possible digital improved. (some pictures of Santa Fe and surrounds were recovered a few years back) 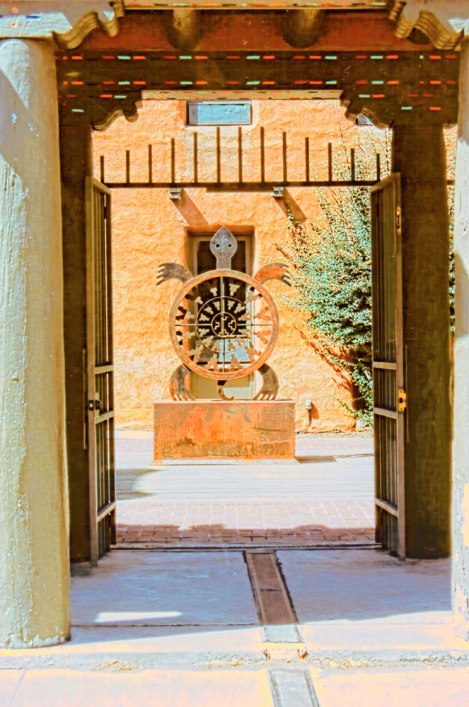 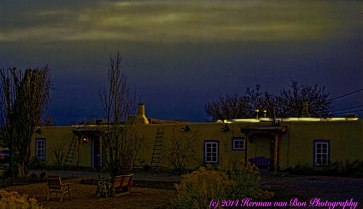 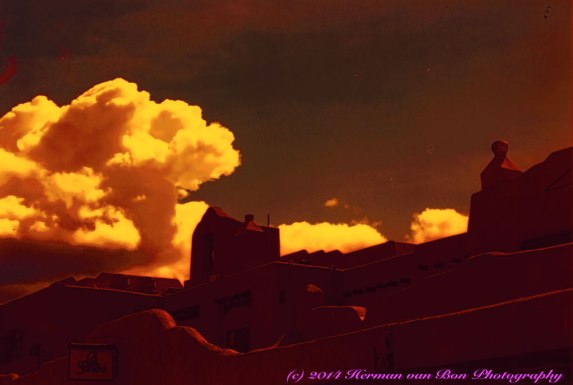 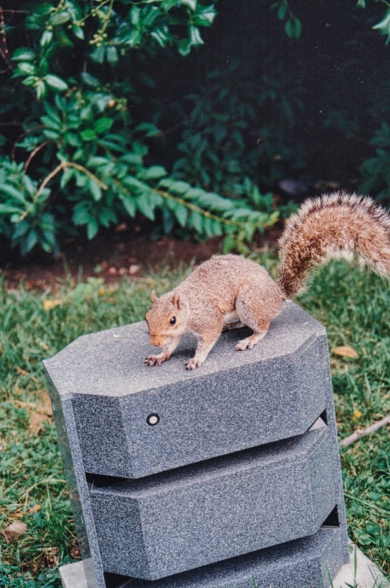 At the White House 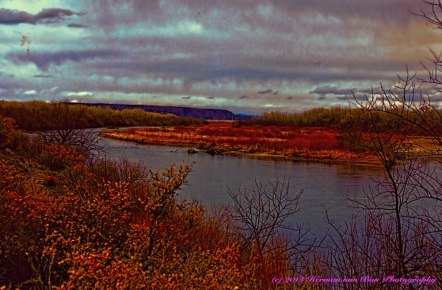 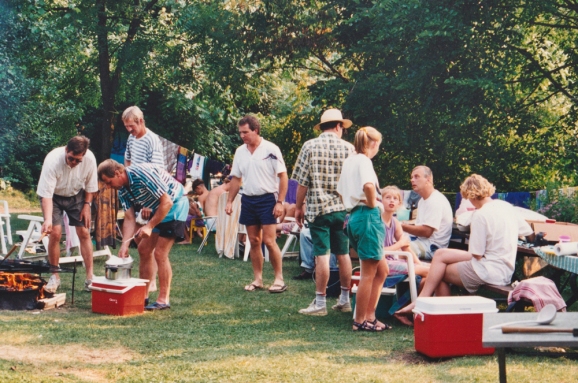 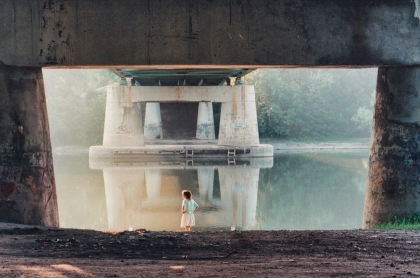 21 Years ago, to be more precise March/April 1996, I was for some weeks in Colorado and New Mexico. I was there for several features for a range of magazines; from farming to catering and travel. I stayed one week in Denver where I interviewed amongst others representatives of the meat industry and the best delicatesse maker in the USA in Aurora (suburb of Denver). On my way to New Mexico I stayed on night in Colorado Springs where I interviewed one of the four most forestanding pig breeders in the world – seemed I was the first (photo-)journo who got access in their premises; most probably they read my article about a competitor in Australia 😉 – and at the end I reached Bernalillio, a town between Santa Fe and Alburquerque. I stayed there in the best accommodation ever; a restored and refurbished adobe house of a few hundred years old with courtyard. Stayed there for a couple of weeks (USD 84.00 per night including breakfast).

Why am I writing this?

I come to that; be patient.

I did a lot from there; visited Santa Fe, canoed on the Rio Grande, interviewed several cattle and crop farmers and I visited the hospital for a feature about their restaurant for a catering magazine. That was funny in a way; Saw a 30 ton tank trailer filling up one of the silos with ketchup; “happens every week”, they told me. What I also experienced (as in other places in the USA) that the best restaurants are found in unexpected places like in an industrial area or off the beaten track in some rural part in the country side. Good honest food I ate in New Mexico.

And now to the point: During one of my trips I was in Los Alamos and I remember standing there on a mountain and seeing other mountain tips and I imaged; “I stand here in the West of The Netherlands and I see there the far South/East and to my left the far North/East and somewhere in between is where I live”. It was for me, at the time living in an overpopulated part of the world, an overwhelming experience of space and sound. Only the sound of nature and no one to see .. At that moment I made the decision that sooner or later I would emigrate from The Netherlands to where ever. Four years later we moved to South Africa but I still have fond memories of New Mexico. In the picture: wind chime I bought locally in Bernalillio 21 years ago. BTW I also still have a sweater with ‘Colorado’ printed on it and occasionally I wear it although the colors have faded quite a bit. 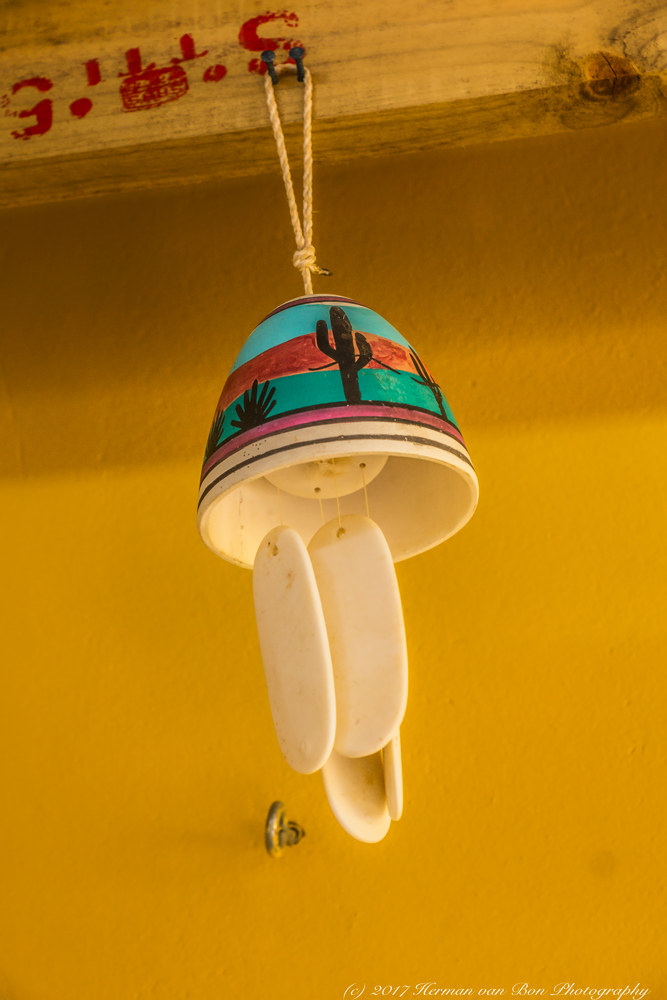 Last year I took a picture of an ‘eco-builder’, changed the sky plus a few other things and now it’s somewhere in the USA as wall paper in the reception of a fashion house… BTW; this is not the final version of this image (never submit finalized pictures to social media); the real one is more vibrant.

This sunbird first looks to the left and than to the right before ‘going on air’; exactly the way I learned to look before crossing a road many, many years ago.

(BTW: My day yesterday: Client ‘complaining’ he’s getting too many customers via Social Media….  AND an enquiry for a photo print from a client in New York, USA; also via Social Media!!!— feeling proud in Stanford, South Africa)

… in South Africa does not stop me from reading. Was reading The Last Juror of John Grisham one of his books, -like The Associate, The Broker and The Litigators- that let me creep into the characters. So many similarities between the Deep South of the USA and South Africa.

I was surprised this morning to receive an email from Saatchi Art (Los Angeles, USA) that I was chosen as “one of the 12 artists to buy now“.

And this is the picture (“The Forgotten Valley”) that went with it: 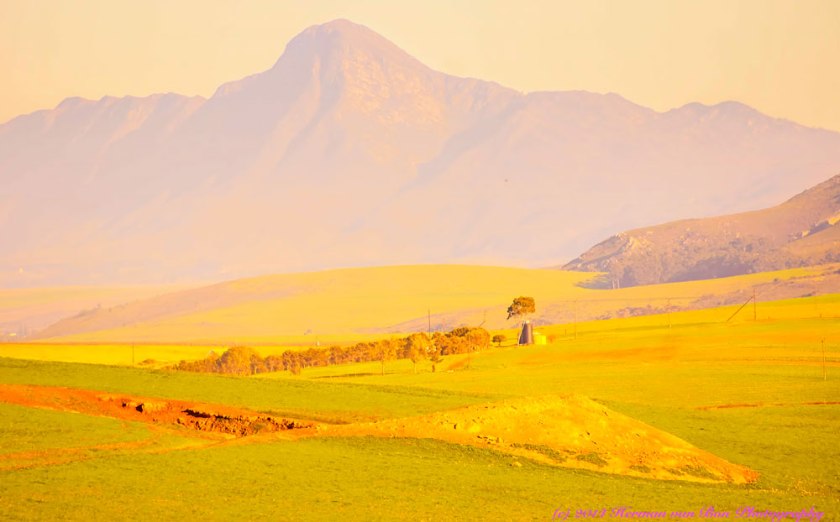 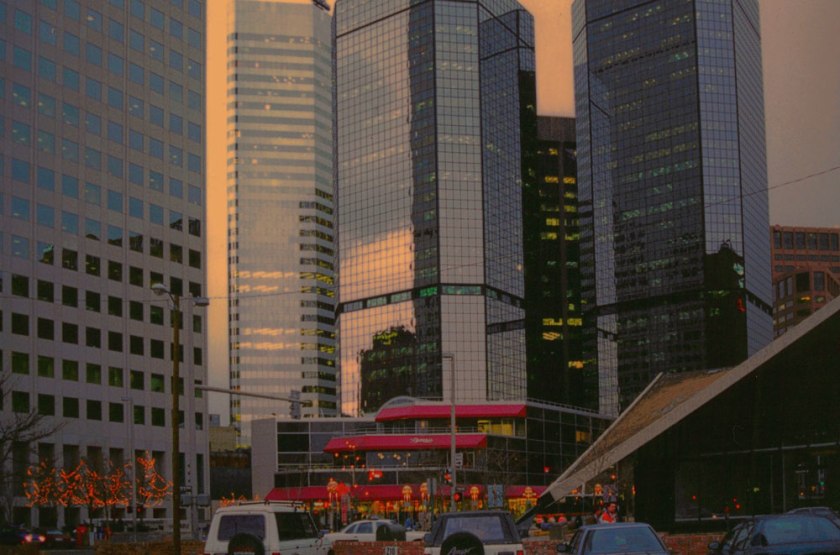 … in the town of Bernalillo between Alburquerque and Santa Fe in New Mexico, USA. Shot in 1996 (reworked this from negative film). 18 Years after it has changed of management but I can assure you that it was the best accommodation I ever stayed in during all my travels in the USA in the eighties and nineties. Been in virtually every state except Montana, Washington and Oregon. Before we decided to move from Holland to South Africa the ‘Four Corners’ (Colorado, Arizona, New Mexico, Utah) was high on the list … 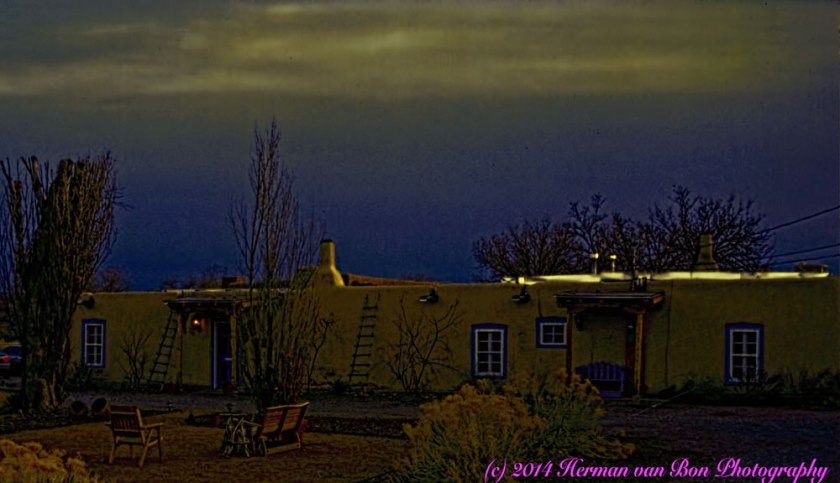 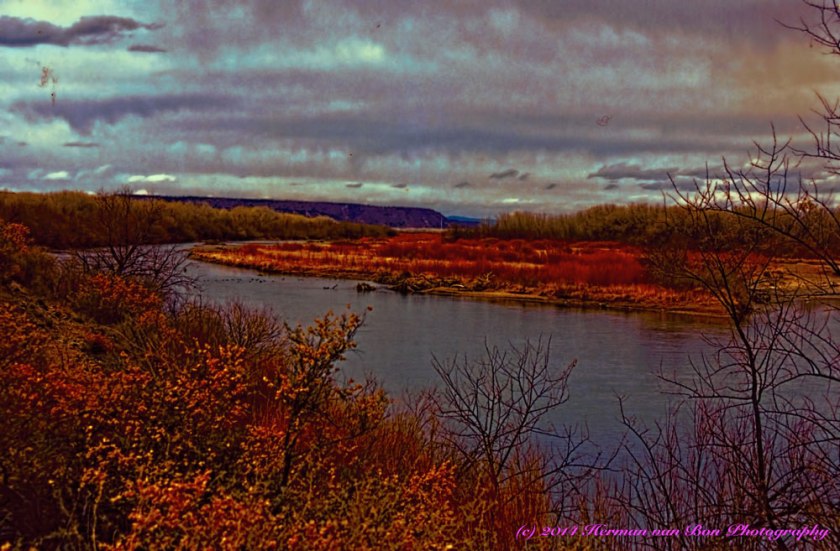